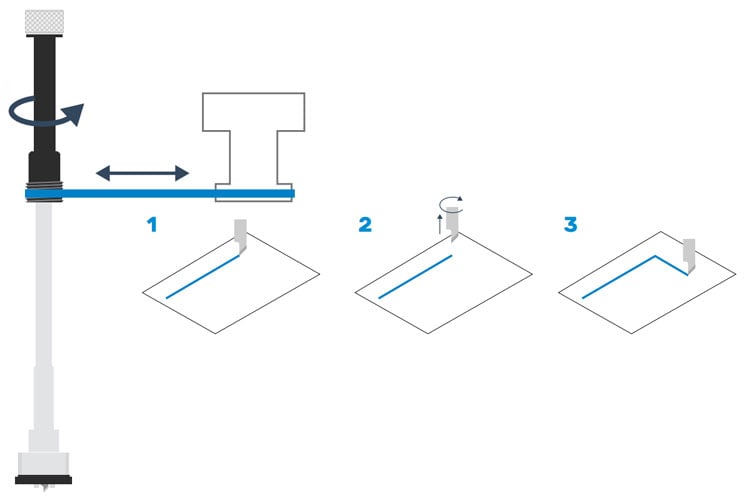 Sensor or Camera technology on a vinyl cutter